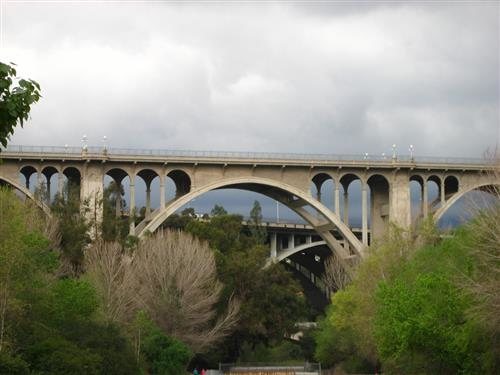 This bridge was built over the Arroyo Seco River in 1912 and is also known as the Suicide Bridge. The nickname came about after around 100 people were said to have jumped to their deaths from the bridge, starting in 1919. Reports say that during the Great Depression, there were almost 50 people that jumped. One legend says blames the bridge’s troubled past on a worker who fell and landed in wet cement below the bridge and left to die. The apparitions seen here range from a man in wire-rim glasses to a woman in a flowing robe, who leaps from the top of a parapet.