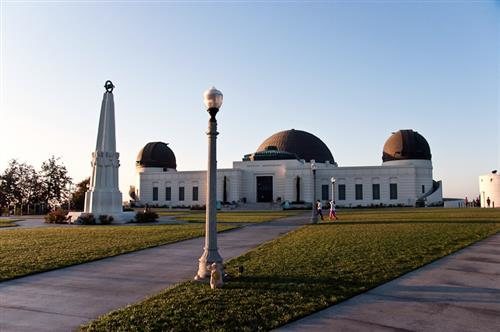 Griffith Park is a well-known spot for both locals and tourists and is one of the largest urban parks in the country. It is where the Griffith Park Observatory is and where the famous Hollywood sign sits. It is also believed to be haunted.

The park is supposedly cursed by Dona Petrenilla, niece of the person that was in charge of the land, who was enraged after not being part of the will. Those who were involved in the will fell victim to the curse, including Griffith J. Griffith, who the park is named after. (and who later went to jail for murder) Rangers and caretakers of the grounds have reported seeing figures including that of Dona and some other ghosts.