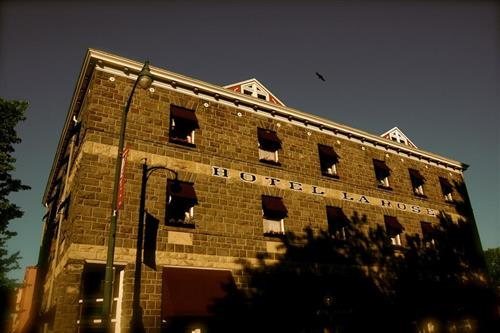 This historic hotel dates back to 1907 and was once the sleeping quarters for railroad passengers who stayed the night in town. It is reportedly haunted and stories are associated with its colorful past. A pair of ghostly children are said to haunt the building in search of their parents, along with a ghostly woman wearing a nightgown who has been spotted drifting through closed doors.