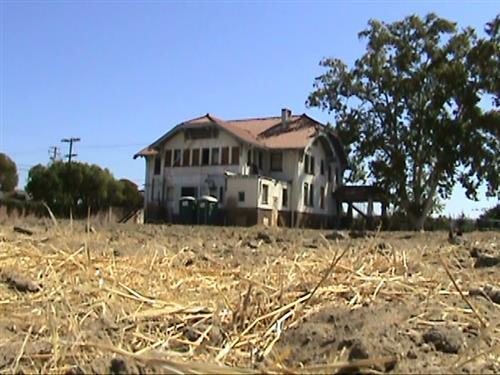 This manor was originally known as The Andrews Estate in 1922 and later was the Hazelwood Sanitarium in 1935 and the Clovis Avenue Sanitarium in 1942. At Hazelwood, patients were treated with terminal illnesses such as tuberculosis and at Clovis Avenue, patients were treated with mental illness, and reports say the conditions were quite terrible. The sanitarium closed down shortly after and was purchased around 2000 to reportedly be made into a Halloween attraction, but there seemed to be an obvious eerie presence of some sort. Paranormal groups and TV shows have investigated the area and have captured footsteps, voices and photographs of the activity. The manor was featured on TV's Ghost Hunters but has since been demolished.