Take on the Undead this Halloween Season at ASG Zombie Invasion! 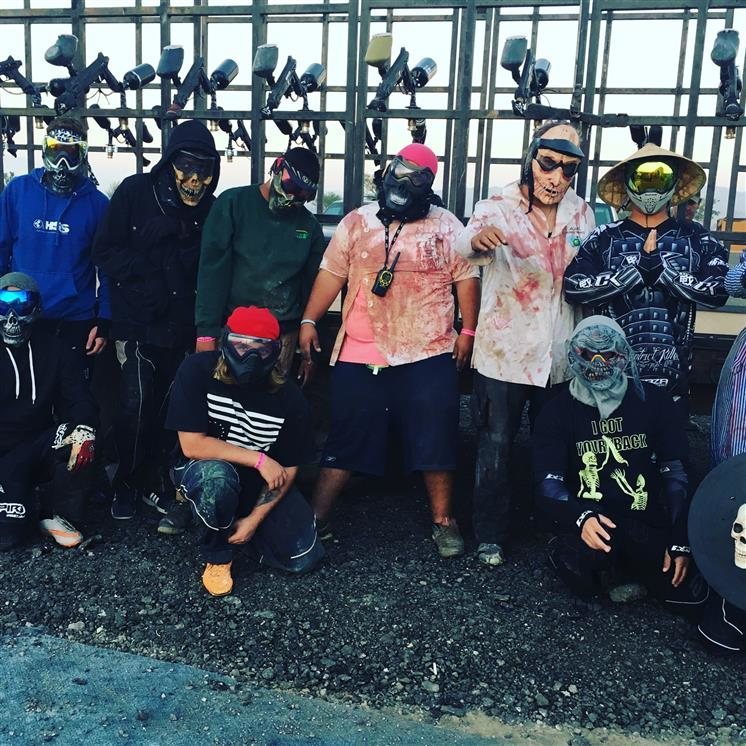 CaliforniaHauntedHouses.com recently sat down with Karen of ASG Zombie Invasion, to discuss what's new at the attraction for the 2018 Halloween Season! Located in Perris, this live action zombie hunting attraction is a fun and unique way to celebrate the spooky season. Read below to find out what's in store for this year!

What's new at ASG Zombie Invasion for 2018? Do you have any new rides, attractions, or special features that Haunt Seekers should know about?

What are you most excited about for the 2018 Halloween Season?

ASG Zombie Invasion only happens once a year. It's a crazy fun and different kind of Halloween Haunt. Where else do you get to shoot real walking zombies? Zombies cannot shoot back. They can only try to bite and scratch, but you can shoot them first.

What differentiates ASG Zombie Invasion from other local haunts in California?

Action Star Games Paintball has been in business since 2006. We added Zombie Invasion in 2016 as a special Halloween attraction for players of all ages.

Kids, women and men getting so excited about hunting zombies and having fun. 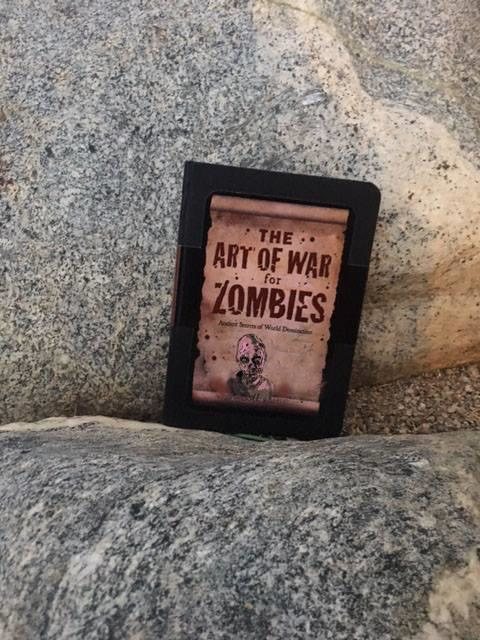 How long is a typical haunt experience at ASG Zombie Invasion from start to finish?

On a scale from 1 to 10, how scary would you say ASG Zombie Invasion is? Why?

It's fun in the beginning. May get scarier at the end of the ride.

Does ASG Zombie Invasion's property have any real haunted history? Do you have a spooky encounter you'd like to share?

The spooky feeling of being watched.

What inspired you to open up a haunted attraction? What's your favorite part of the business?

We were looking for a halloween themed event, paintball style.

Additional glowing zombie paintballs are $5 for 100.

Anything else you'd like to let us know about ASG Zombie Invasion?

This event will sell out. Don't wait to buy your tickets!