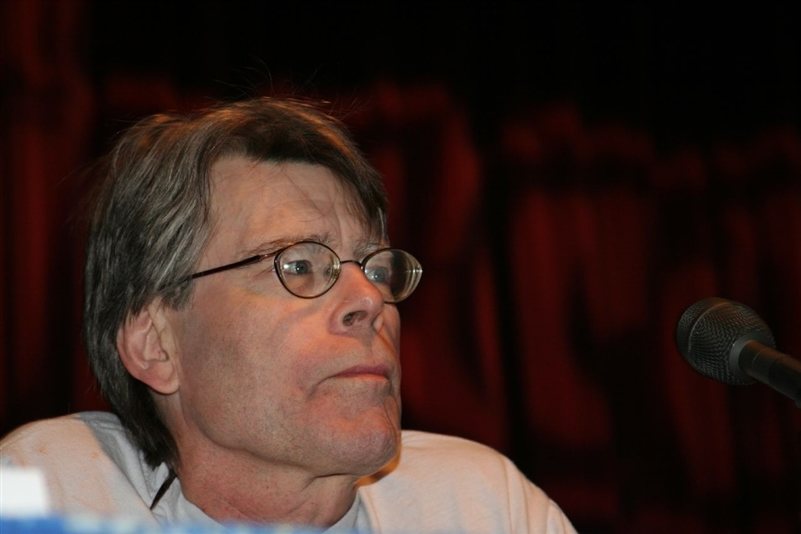 The King of Horror Movies Himself, Stephen King, Has a Ton of Epic Mini Series Fans Won't Want to Miss Out On!
Photo by: Pinguino K, via Flickr. (CC BY-NC-SA 2.0)

With the Stephen King classic "IT" being made into a full length feature film this year, we were thinking back on all of our favorite Stephen King classics that made their debut on the small screen, rather than the silver screen, and needless to say, there's quite a few! Over the years, there have been a variety of tv mini series based on the books, short stories, and screen plays of Stephen King, many of which have been as iconic and memorable as the full length movies that have been made.

If you're looking for a fun horror binge watch, then there's simply nothing better than diving into a mini-series - they have cliffhangers, they take days to watch, and they spread the action, horror, and suspense out over numerous episodes.

Not sure where to start? No problem! We've compiled a list of our favorite Stephen King Mini Series & Made for TV Movies, so you can dive into a scary-good binge watching session with friends this weekend:

If you're a Stephen King fan and you haven't yet watched these mini series, then you'll definitely want to be sure to check them out - they're a fun way to get your fill of scares, and hey, you've got well more than a single night's worth of binge-watching material here.

Have You Seen Any of the Stephen King Mini Series? Which is Your Fave?
Let Us Know in the Comments Below!