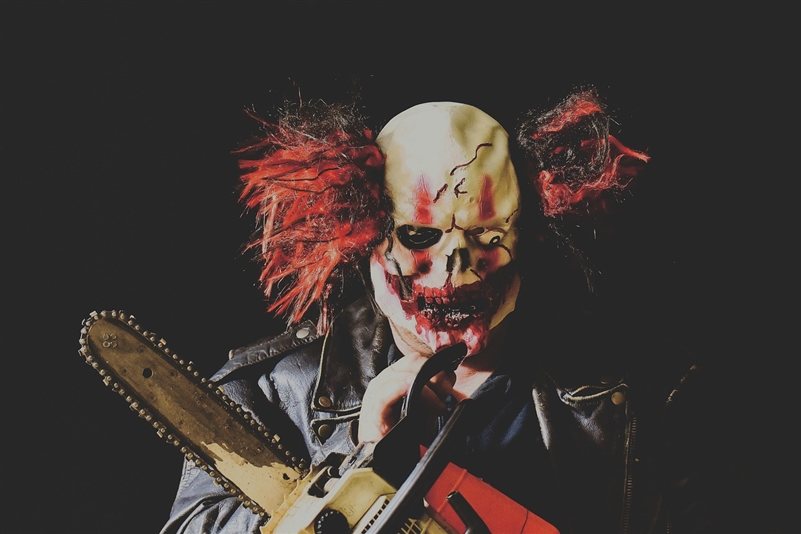 Many haunted house attractions are in the business to scare, but when one customer and his friends entered the Haunted Trail in San Diego their scare experience led to filing a lawsuit against the Halloween attraction. Even when the admission ticket clearly warned customers that the trail has ‘high-impact scares,’ that didn’t stop Scott Griffin, then 44, from suing the Halloween attraction following his visit on October 15, 2011.

The experience included a mile-long path for a frightful experience with actors in scary costumes and props jumping out to bring out fear in customers. The experience also included chasing. It was an experience Griffin and his friends enjoyed up until the point they thought was the end of the trail. When they least expected it, an actor came out towards Griffin with a revving chainsaw. It was a final scare that they did not expect.

Griffin and his friends ended up running from the actor with the revving chainsaw. In the lawsuit, Griffin indicated he believed his safety was in jeopardy. The chainsaw had been revving and pointing at him. In Griffin's attempt to escape, he fell and injured his wrists that left him in casts for four months.

Customers assume risks when entering Halloween attractions and Halloween attractions have a duty to not unreasonably increase the risk of injury. In this case, the judge found the actor carrying a chainsaw is a fundamental part of the scare experience and an inherent risk of the attraction, which customers pay to experience. Therefore, Haunted Hotel was not found to be at fault.

Let us know in the comments below if you think this high-impact scare went too far. Was this a fair verdict?