"It's the Great Pumpkin, Charlie Brown" Airing on ABC 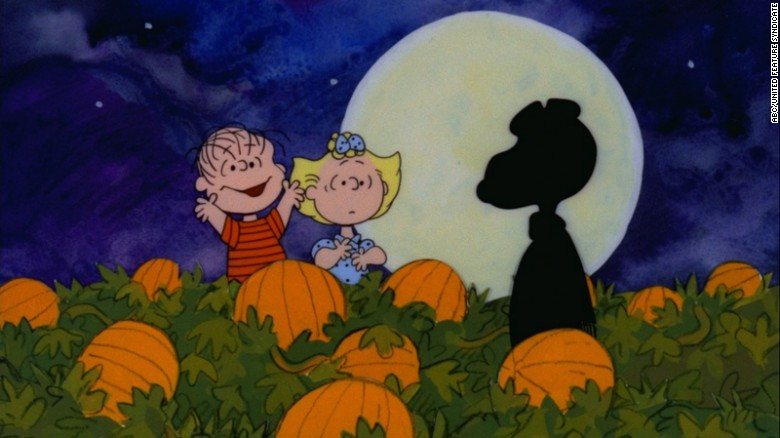 There is no shortage of classic horror flicks to watch during the Halloween season, but when it comes to favorites that the entire family can enjoy, It's the Great Pumpkin Charlie Brown simply cannot be beat. Since first airing on CBS in 1966, the special has aired on television every single year, with ABC taking over duties beginning in 2001. There will be two opportunities to catch the program on ABC this year: October 22nd at 8 PM and October 27th at 7 PM.

Who will you be enjoying the Peanuts characters' antics with?