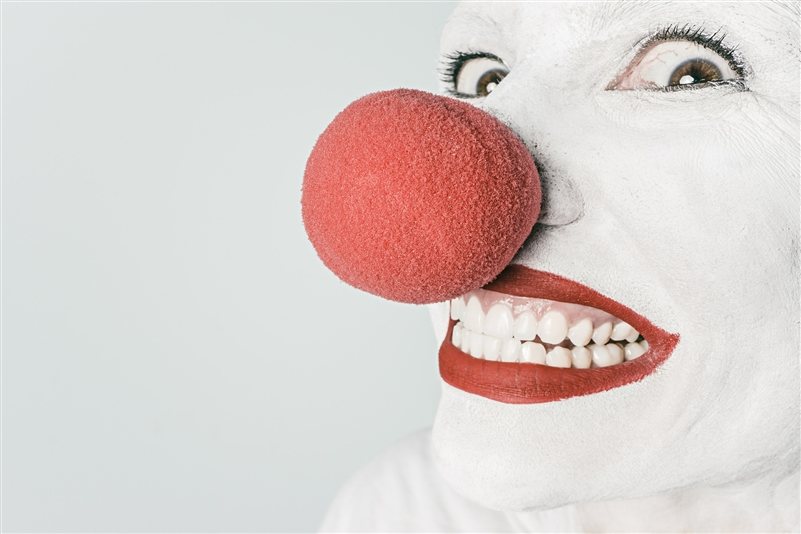 Stephen King's "IT" will hit theaters this September, but it looks like those driving along a California highway got a glimpse of an evil clown long before the movie is released.

According to Yahoo, a 61-year-old man, Larry Allen Tovey, hitchhiked along Highway 101 with a machete in his hand. The police from the Monterey County Sheriff's Office handcuffed the man, questioned him and did a psychiatric evaluation on the scene, but ended up releasing him.

The department stated on their Facebook page that “The guy wasn’t charged because we didn’t have a victim that was threatened by him with the machete." They also added that the "blood" on the machete was just cotton with red dye.

No one knows for sure why the man dressed up like a clown and decided to hitchhike with a machete in hand, but it comes months after the "clown craze" that swept some US states last year. Will we see some more as the movie release of "IT" creeps closer? We sure hope not!