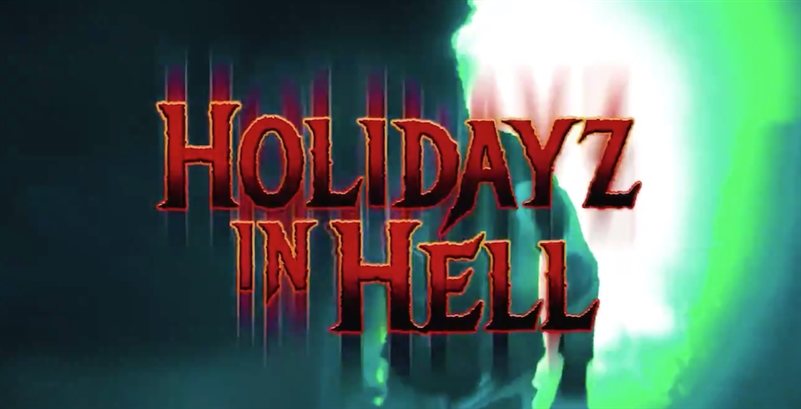 Do You Have What it Takes?

We're just a few months away from the annual Halloween Horror Nights at Universal Studios of Hollywood and if you love Halloween as much as we do, then you probably are eager to find out what attractions will be featured for 2019.

Just announced is the first original house, "Holidayz in Hell," which will be infested with a number of terrifying creatures, including a Creepy Cupid, a blood-thirsty bunny, and a terrifying mutant turkey. At last year's Halloween Horror Nights, this attraction was featured as a Scare Zone and highlighted a variety of twisted characters from some of our favorite holidays.

Check out the video below from the 2018 event for an idea of what thrill seekers are in for this year and be sure to come back and visit CaliforniaHauntedHouses.com for more Halloween Horror Nights announcements!